Why is the US giving away 55,000 permanent residencies a Year? 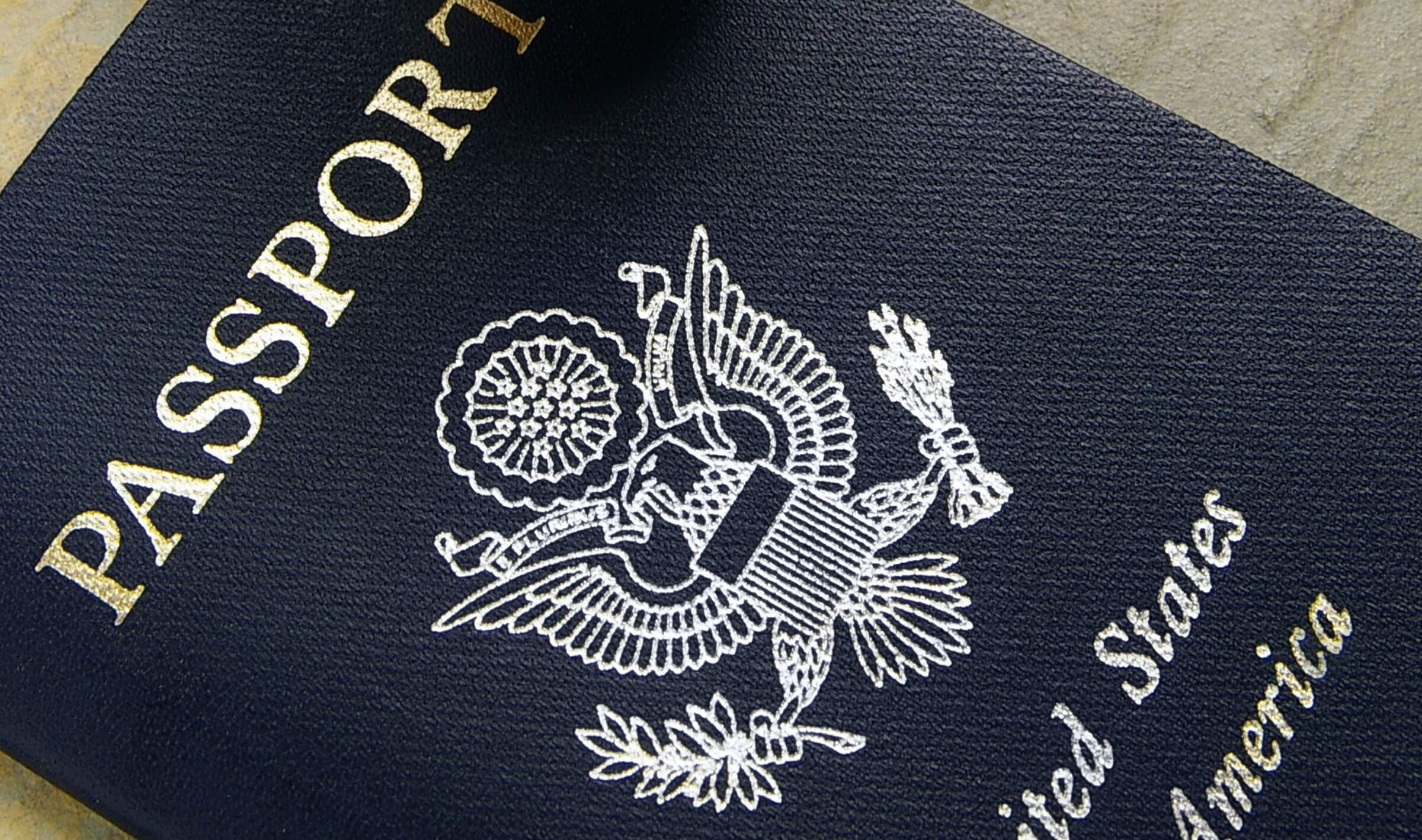 Individuals dreaming for an American citizenship or residency have the chance to realize their dream through acquiring a Green Card. Foreigners who successfully obtain a green card will be lawfully admitted for a permanent residency in United states and can enjoy the rights and benefits of a natural born American citizen such as working, studying, owning a property, and living in the country without restrictions.

Generally, there are four ways to be a green card holder: either through a family sponsorship, humanitarian reason, a job offer from an American employer, or selection through the green card lottery. The green card lottery is the easiest and fastest way of getting a green card. You only need to apply for an entry (though, you need to be qualified as an applicant, certain requirements are needed), and wait to be randomly selected and get a green card almost for free.
What is Green Card Lottery?
Green Card lottery, also referred as Diversity Visas Program provides 55,500 permanent residencies every year. Individuals are drawn from randomly chosen entries from individuals who meet the strict requirements for qualification. The said program is held annually, meaning every year there will be 55,500 individuals who will be lucky enough to get their long-dreamed green card.
But why do US implement such program and give away 55,500 green cards?
As the name implies, Diversity Visas Program aims to keep a diverse citizens in United States. Though it seemed that thousands of individuals wanted to live in the country, there are some native countries who has low immigration rate to United States. This basically gives immigration opportunity and encourages individuals from under-represented countries and those that are adversely affected by an amendment act of 1965 to have a special immigration advantage. Though, the program inhibits citizens from countries that have already sent immigrants greater than 50,000 in the previous 5 years to participate.
Natives from countries such as Brazil, Canada, China, Bangladesh, Colombia, Ecuador, Dominican Republic, El Salvador, India, Haiti, Mexico, Jamaica, Pakistan, Peru, Nigeria, Philippines, United Kingdom, South Korea, and Vietnam are ineligible to participate in the said program as for these countries have high rate of immigration to United States. Nevertheless, there are still some instances where special cases are considered and natives from ineligible countries might be allowed to submit an entry to the lottery.

Generally, the main goal of this program is to encourage a more diverse lawful immigration in the US. Though it may sound interesting and exciting, it is still difficult to be qualified as for the law that covers the program imposes strict requirements. The statutes for the green card lottery which are initially set forth by the USCIS remain as is since 1990s (the year of its reenactment), except for the act implemented in 1997 which is also known as the Nicaraguan Adjustment which reduce the 55,000 limit to 50,000 in order to balance the number of green cards given to refugees who haven’t been lucky in the lottery. They were refuge seekers from Guatemala and El Salvador and particular European communist countries.